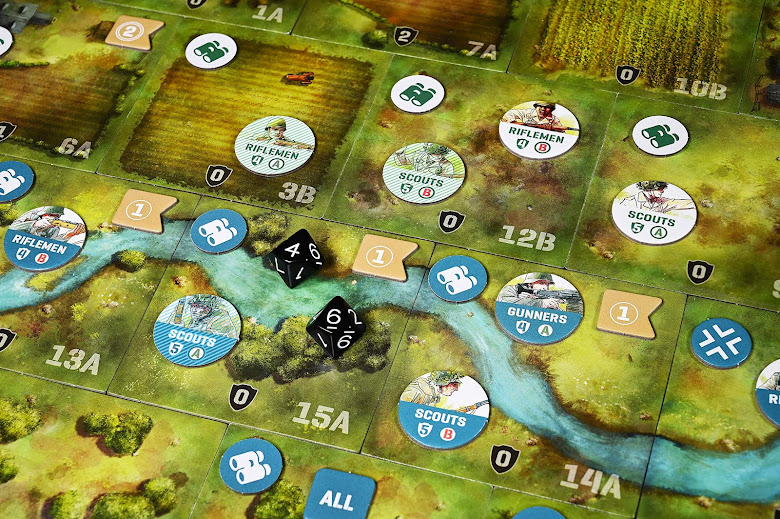 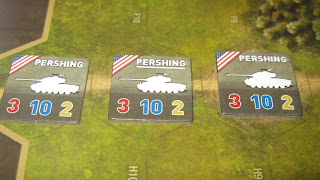 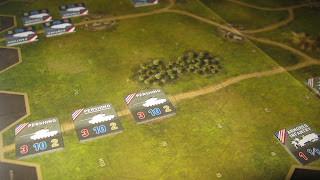 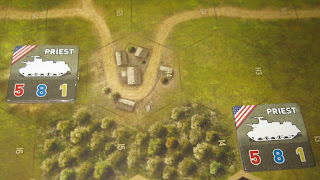 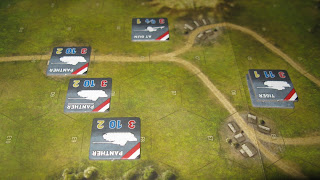 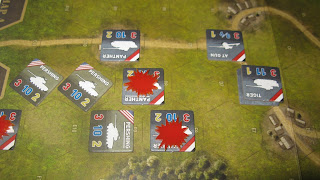 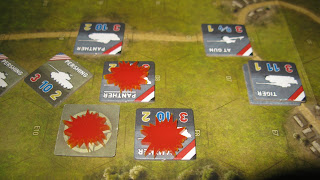 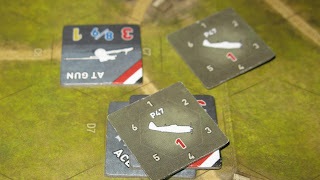 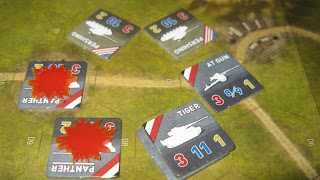 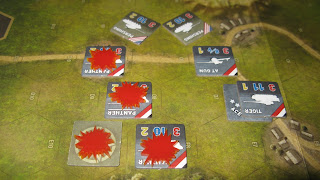 I played the DIY meeting engagement scenario that I devised a couple of weeks ago this afternoon, with a US task force of M26 Pershings, armoured infantry and air / artillery support against a German Kampfgruppe of Panthers, backed by an PaK 40 unit, some infantry and a Tiger Ace. The game was a bit of a walkover for the Americans, who were very aggressive and were able to overwhelm the defending Germans with the firepower of the Pershings and some well targeted P47D air strikes. I had used airstrikes in an earlier game and wanted to see how effective they would be a second time round, especially when doubled up.

In the end, the Yanks knocked out all of the Panthers and the PaK40 which tipped the points over the 50% threshold at the end of Turn 8. The Tiger still held the centre of the map but would also have been knocked out eventually, assuming it didn't take the remaining Pershings with it. It turned out to be a pretty good scenario and great fun to play, with the greater armour and firepower of the M26 really changing the dynamic of the Yanks, who were far less scared of the Tiger for a start. The role of air power in the American victory was also significant, with two airstrikes making life very difficult for the Germans.

(I still keep forgetting to turn the counters facings at the end of each move!)
Posted by Jim Jackaman at 10:47

Email ThisBlogThis!Share to TwitterShare to FacebookShare to Pinterest
Labels: Tank on Tank

The Esoteric Order of Gamers 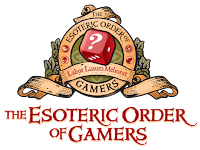 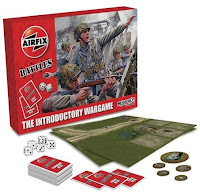 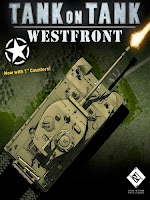 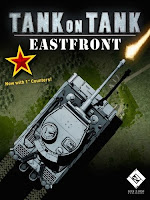 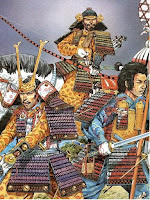 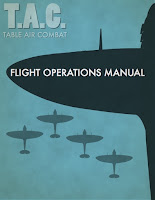 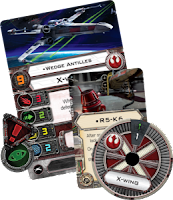 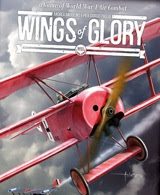